C-19 Restrictions Ended – Now for the Next Step: ACCOUNTABILITY

Home » C-19 Restrictions Ended – Now for the Next Step: ACCOUNTABILITY 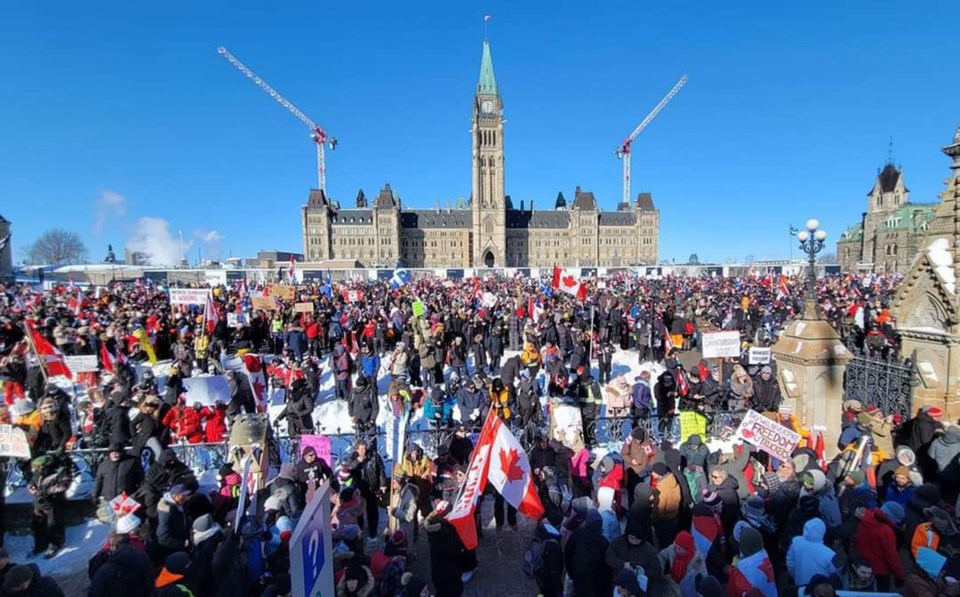 This week, the federal Liberal government capitulated and finally revoked almost all of its unconstitutional Covid-19 restrictions, mandates, and masking requirements, and is no longer forcing use of the ArriveCan App. Canada was the only nation in the world still masking on planes and second last nation still discriminating against unvaccinated foreigners (the US continues to do so).

We want to be clear: there was nothing “inevitable” about this.

This entire month, Trudeau and his ministers fervently and regularly praised ArriveCan, insisted that the travel restrictions were necessary and keeping Canadians safe, and even threatened to return mandates if booster uptake did not reach 80%-90%.

In the last two weeks, ~650,000 Canadians joined a political party (unprecedented!) and resoundingly elected a leader to stand against the mandates, and then over one million Canadians took to Twitter and made #TrudeauMustGo the single most viral social media trend in Canada’s history.

This sent the Trudeau Liberals a clear message: the political science had changed. And that’s why they suddenly gave up the authoritarian, unscientific, and dictatorial powers they fiercely guarded for 2.5 years.

The federal government is scrambling, desperately trying to do or say anything to change the channel. But it is too late. There is no going back – Canadians have had enough.

This is why we are writing you today.

Removing the restrictions was only ever the first phase of the fight. Now it’s time for Phase 2: demanding accountability. We cannot slow down; we need to keep increasing the pressure!

For TBOF, we have been going full-speed since January. But we do need to pay back the $57,300 in debts and loans that we took on to put truckers and freedom fighters in hotels, rent media equipment and venues for press conferences, and arranging private air travel for unvaccinated civil leaders and experts.

These costs were taken on in good faith because we have always put the freedom of Canadians first. When government illegally seized and froze the GoFundMe and GiveSendGo campaigns, we knew we would have to take care of these bills down the road.

TBOF has played a leading role in many key victories for the freedom movement. We want to continue pushing back against this authoritarian government and not be held back by the past.

and stays focused on the ultimate goal: accountability.

Already, TBOF is leading the development of the National Citizens’ Inquiry: a citizen-led, citizen-funded initiative launching this Fall to publicly examine the C-19 policies and their impacts on Canadians.

and restore our democracy!

We are ever grateful to all of our supporters and volunteers. Because of you, Canada has become an international beacon of resistance!

*Please contact us at info@tbof.ca if you would prefer to donate by cheque or e-transfer.

*Corporate advertising can be arranged if you would prefer a business expense for your small business than a donation.