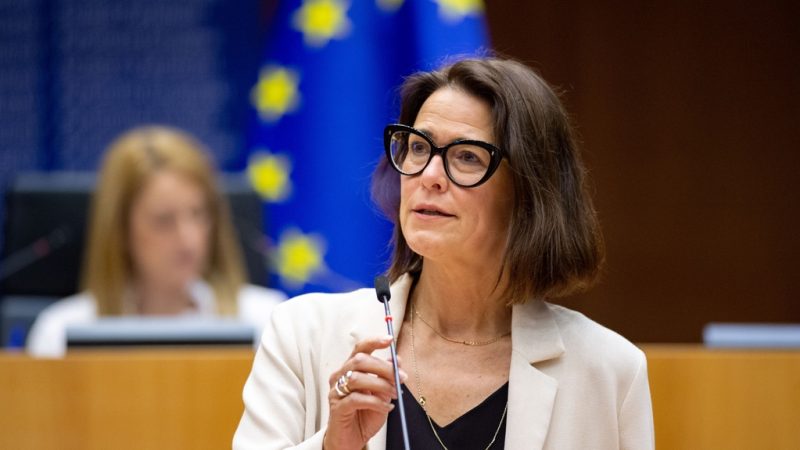 Through her, Pfizer finally admitted what so many experts have known and been censored for saying: the mRNA “vaccines” were never tested for transmission before being released on the market.

That is, the main manufacturer (and it has been Pfizer’s product that has been predominately used in all Western countries, including Canada) has admitted they never had any evidence to support the claim that getting the mRNA “vaccines” meaningfully reduces your chances of spreading the virus.

Canadians will remember that Prime Minister Trudeau, Health Minister Yves Duclos, Chief Medical Officer Theresa Tam, and all of their provincial counterparts repeatedly claimed that vaccination was necessary in order to stop transmission. In order to not be selfish and “protect grandma”.

That was all a lie.

As TBOF has reported, we knew it was a lie because neither Canadian or US federal officials could show any evidence for this at court or in public hearings under oath.

Now we know straight from the manufacturer’s mouth.

The COVID-19 “vaccine” narrative is rapidly falling apart now. Just last week, Florida’s Surgeon General released a study noting that men under the age of 50 who get the mRNA “vaccine” have an increased 86% chance of death from a cardiac event (relative to someone who does not get the jab). Florida now outright advises against use of the mRNA “vaccine“.