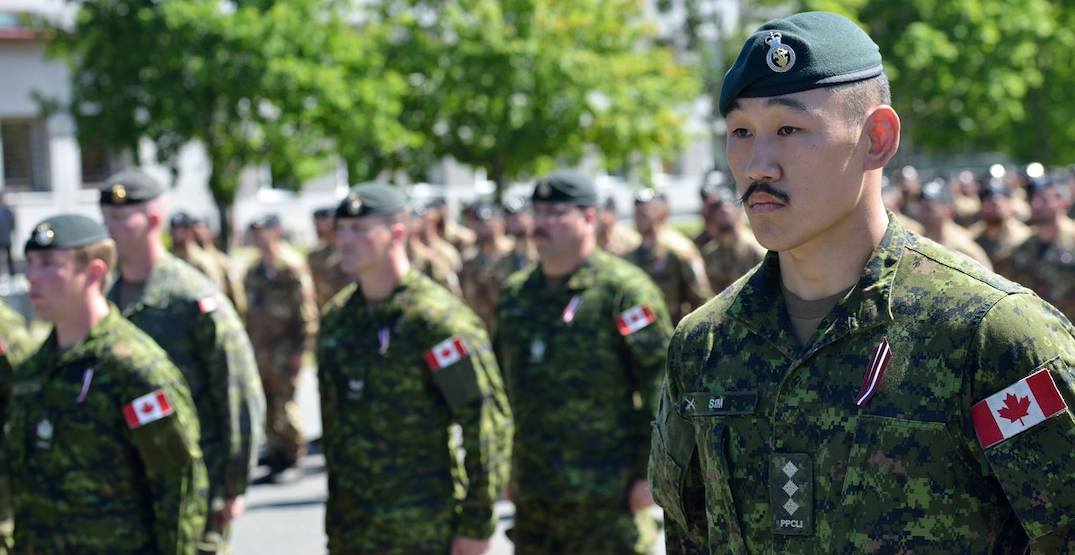 As reported today by the Epoch Times, the Canadian Armed Forces (CAF) will soon be narrowing its COVID-19 vaccine mandate to apply only to positions requiring “high readiness and deployment”. This seems to mean only personnel supporting “core operational functions”. The mandate will be dropped for all other CAF roles.

The memo notes that CAF personnel deployed outside of Canada may still be subject to the vaccination requirements of the countries they are visiting or deployed to, if any.

As TBOF has reported from independent media, none of the Government’s vaccine mandates were based on science. The CAF has yet to disclose any evidence to the public substantiating that vaccination against COVID-19 is necessary in order for personnel to fulfill their operational requirements.

We speculate that because the CAF collaborates closely with the United States military, and since the US military still has a vaccine mandate in effect, it is likely that the CAF continues to maintain this unscientific and unconstitutional policy in order to not upset their American counterparts.

Although another small victory, this unlawful mandate continues to discriminate against and deny the basic human dignity of Canadian service members. Many public and private institutions, particularly hospitals, continue to have vaccine mandates, including requiring boosters in some cases.

As we shift our focus from resisting against our government’s authoritarian measures to holding them accountable, we cannot forget that many Canadians still remain arbitrarily prohibited from earning a living.

Our fight continues until all measures are permanently removed and investigations are conducted into government’s decisions and evidence.