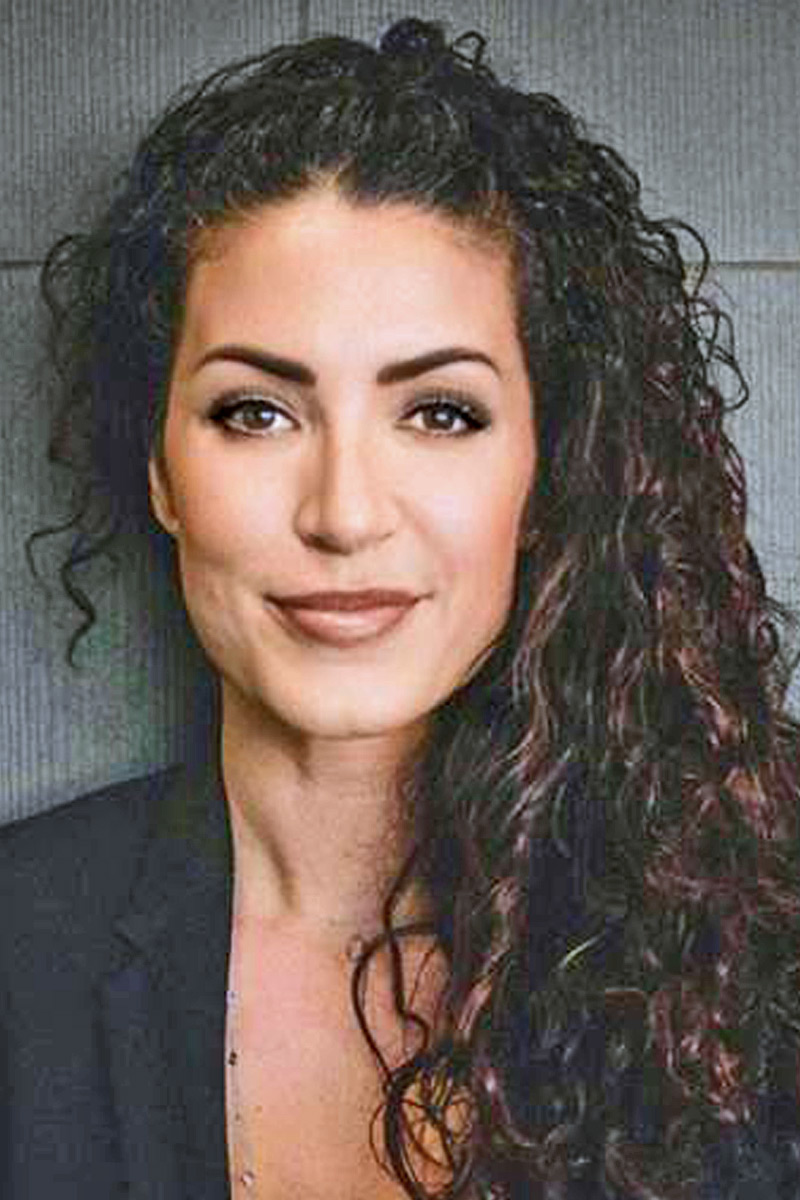 Tasha’s background is in behavioural psychology and she has spent decades working and volunteering in the not-for-profit sector of Calgary. She has worked in various areas such as children services, mental health, private education, advocacy and the arts. She has experienced roles as an Outreach worker, Campaign Director, Board Chair and she later launched a consulting practice on fundraising specifically for non profit Boards. She has networked and help raise hundreds of thousands of dollars locally including larger projects such as the Canmore Holidays for Hope and the Calgary Flames Arena which she spearheaded their capital campaign of 18 million dollars.

Most importantly she is a mother of three beautiful boys of which she homeschools while helping her husband with their 77 year old local family business. For the past two years, she has been extremely vocal and public with her views on the abuse of our overreaching government and the attack on our civil liberties.

She is relentless in her pursuit of uncovering the truth and regaining our freedoms by ensuring that those who have contributed to the destruction of our communities are held to account. The price paid for her advocacy and organizing with various freedom movements has been heavy but she is committed to her resolve. Which is to ensure that this never happens again for ourselves or our future generations.