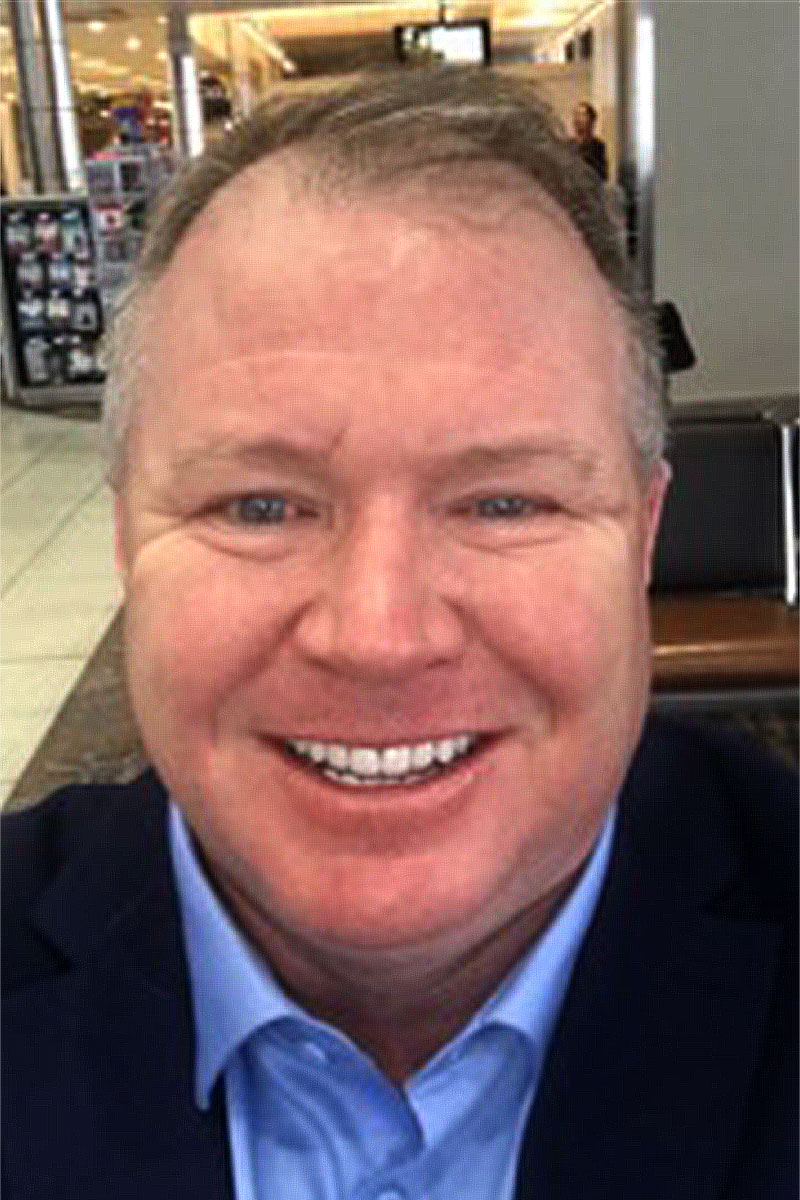 Jeffrey Rath was admitted to the Bar of the Province of Alberta in 1991. He is a member of the Law Societies of Alberta, Manitoba and the Northwest Territories. He has argued and won constitutional cases in every level of Court in Canada including all of the Senior Appellate Courts and the Supreme Court of Canada.