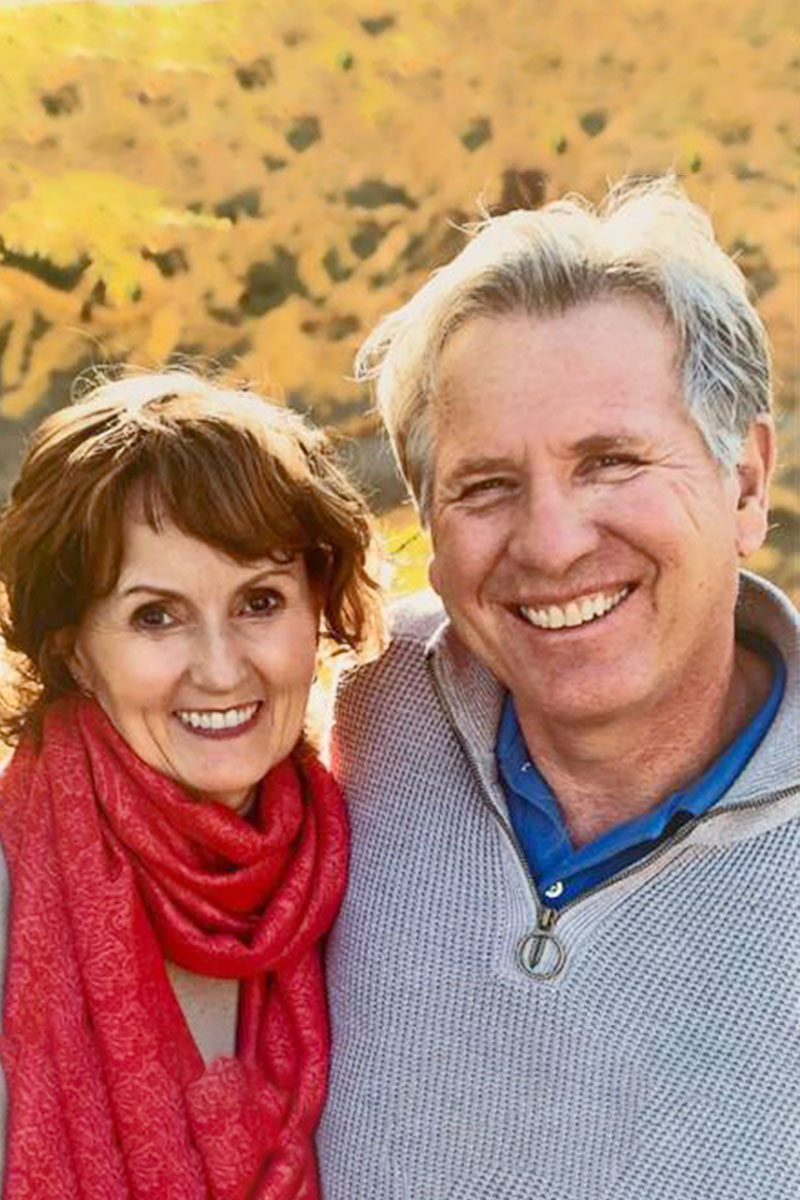 Graduated from Banff High school where he grew up as a hoteliers kid doing many ‘hotel related jobs’ through his childhood and adolescent years. Banff afforded many sports opportunities which Greg loved and pursued.

Married to Linda McLean in 1982 of Lacombe Alberta who he met while on a VTI mission team that travelled to India and around Canada for 11 months.

1985 moved back from Calgary to Banff to manage a family hotel called High Country Inn.

Remained as manager for 14 years, worked with his father and brother-in-law expanding this and other business all those years.

Joined the board of Briercrest Schools and seminary for a five-year term in the 90s.

August 1999 moved back to Calgary for his families educational options to be pursued.

2000 took over leadership of Venture Teams International and served for 20 months as interim director.

2002 to present has pursued business and ministry opportunities. He travelled to India, China, Bangladesh, and Mexico on mission trips one with his family, was a Gideon for just over 20 years delivering bibles to schools and hotels, served on the board of Outreach Canada located in Delta BC. for five years.

In recent years Greg has had to slow down a bit he sold much of his business interests in Dec. 2020. He has had three cancer procedures in the last 12 years, and very grateful to Doctors and God for his recovery.

He and his wife Linda are about to celebrate their 40th wedding anniversary in July 2022. They have four children, three of which are married and 9 grandchildren.

They currently reside in Calgary but spend much time in Banff and Canmore.

Greg still loves to ski, one of his childhood passions, although a little slower these days.