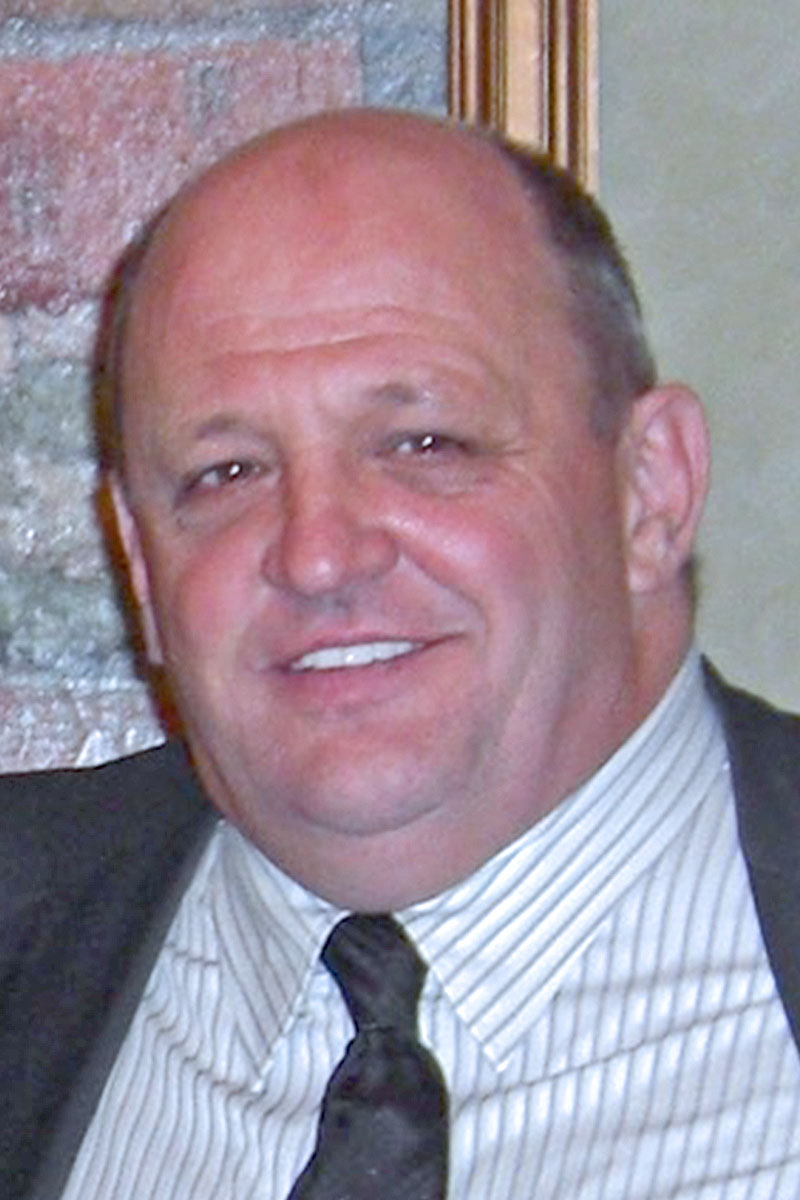 Mr. George Bears, a strong visionary, and principled, influential leader, has developed expertise working with charitable and commercial enterprises, corporate donors, financial institutions, and lenders, and has secured funding for oil and gas, mining, real estate development, the tech sector, and for charitable organizations. He has extensive experience as an owner and operator of his own companies.

Mr. Bears also has a very unique gift of identifying and connecting key people and talent for a given project, and building strong, principled “best in class” world class teams.

George served for 5 years (1986-1991) in Ottawa, as National Director with Victims of Violence in the Canadian Criminal Justice System, advocating in Parliament and across the country, for surviving family members who lost loved ones to homicide. He personally spearheaded Canada’s first and only national unsolved homicide research and identification program. He also established a National Missing Children’s registry.

George worked with key federal Members of Parliament to make many critical policy changes to parole regulations, and he played a significant role in the extradition of serial killer, Charles Ng, who sits on death row at San Quentin, California, for the premeditated murder of 12 innocent men, women and children.

George continued to work with key political leaders for additional causes over the years. He was one of the founders and directors of the Foundation for National Policy Trust Canada, a public policy action group working with Roy Beyer on a national campaign to defend traditional marriage. This campaign, with Roy’s leadership, went on to win 26 key ridings in southern Ontario and Manitoba to help elect Prime Minister Stephen Harper.