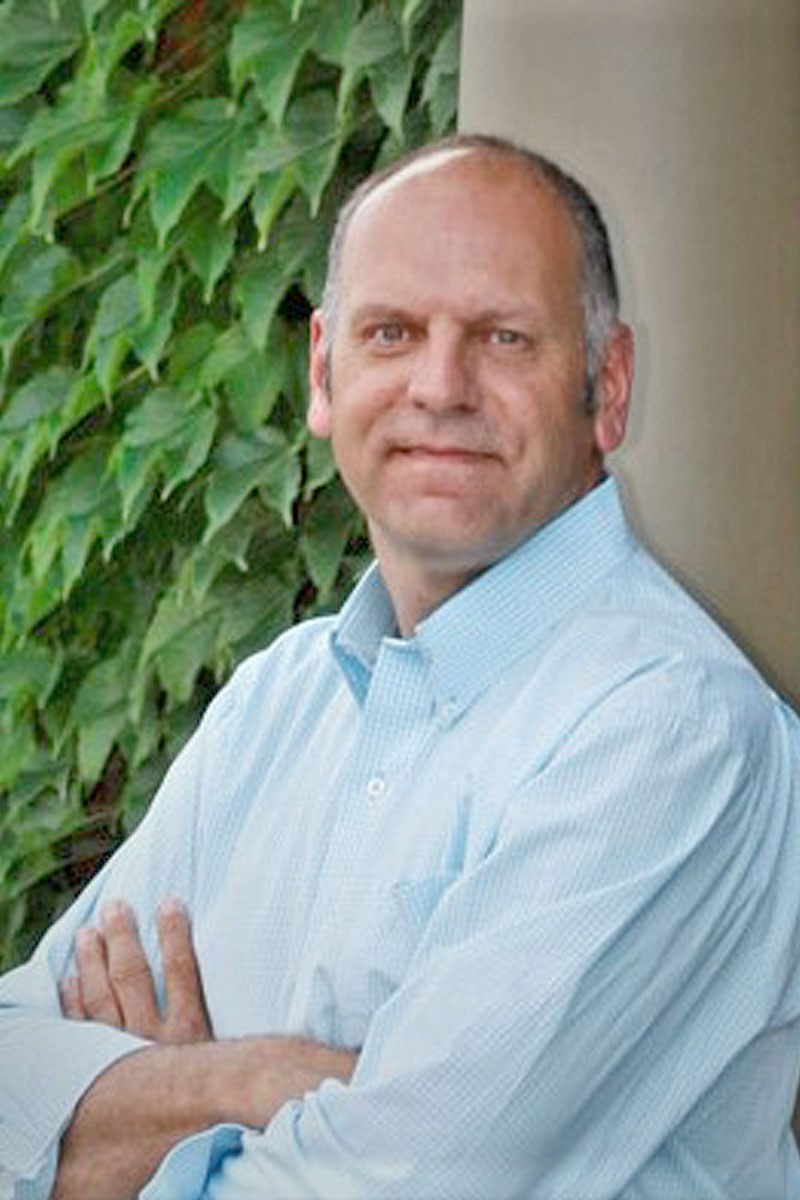 Vincent comes from a family with law enforcement tradition and began his policing career with the Ontario Provincial Police in 1982. He was posted to Downsview Traffic Operations in the City of Toronto. The busiest freeway in North America.

His career saw a number of transfers and deployments including the ERT Emergency Response Team, Technical Traffic Collision Investigations, Forensic Reconstruction and Native Policing to Pikangikum, a troubled and remote isolated area within Ontario. He contributed 15 years as liaison to the O.P.P. Auxiliary team in Niagara recruiting and training volunteers to act in emergency capacity should the need arise due to un-anticipated circumstances.

In addition to conducting over 5000 investigations, he reconstructed over 200 fatal collisions, testified on numerous occasions as an expert witness in the courts and retired as a recipient of the Exemplary Service Medal and Auxiliary Liaison Officer of the Year award.