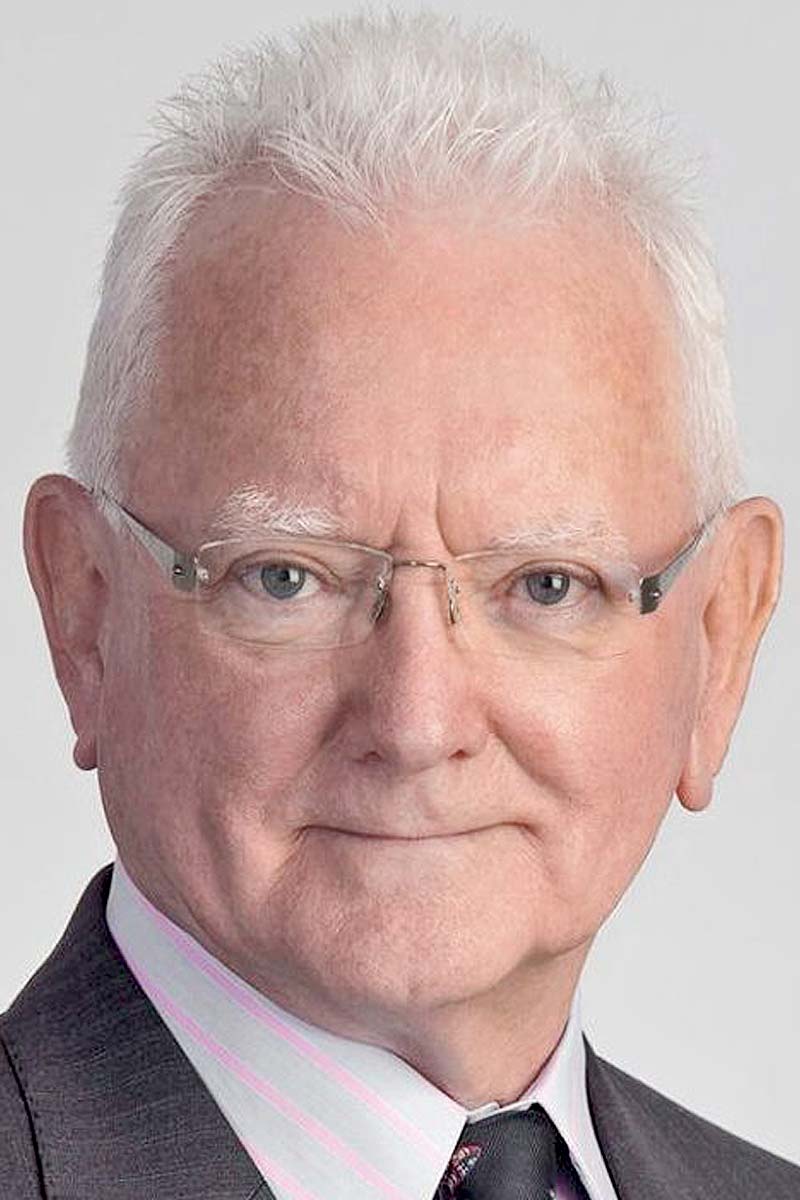 Dr Hodkinson is a medical specialist in pathology, a graduate of Cambridge University and a Fellow of the College of American Pathologists (FCAP) and the Royal College of Physicians and Surgeons of Canada (FRCPC).

During his long career he has had many leadership roles in Canadian medicine both provincially and nationally, including being a university teacher, national pathology board examiner, and laboratory accreditation inspector.

He was previously the President of the Alberta Society of Laboratory Physicians, an Assistant Professor in the Faculty of Medicine at the University of Alberta, and CEO of a large community based medical laboratory with a full menu of testing for infectious disease and virology.

He is currently the Chairman of an American biotechnology company active in DNA sequencing. But he is most proud of his role for many years in public health advocacy as Honorary Chairman of ASH, Action on Smoking and Health, which is the leading non-profit organization in Canada tackling the predatory marketing strategies of Big Tobacco, and for which he was made Citizen of the Year in Edmonton, Alberta.