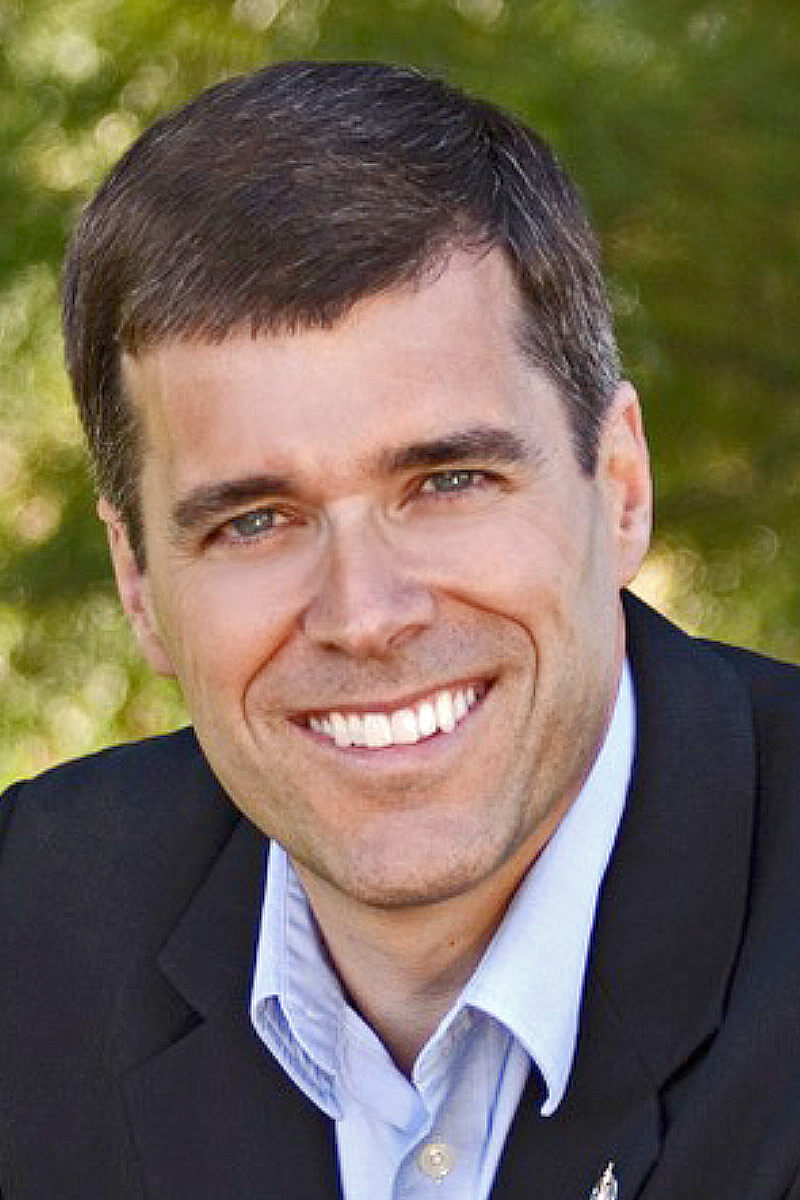 Pierre Lemieux began his career as an officer in the Canadian Armed Forces, serving for 20 years and retiring at the senior rank of Lieutenant-Colonel.  He has a Bachelor of Engineering (Royal Military College), a Master of Science, and is a Professional Engineer (P.Eng) and a Project Management Professional (PMP).

Pierre was the federal Member of Parliament for Glengarry-Prescott-Russell for almost 10 years, from 2006 until 2015.  During this time, the Prime Minister entrusted Pierre with three challenging positions as the Parliamentary Secretary to the Ministers of Agriculture, Veterans Affairs and Official Languages.

Pierre was also a candidate in the 2017 national Conservative Leadership race. He was credited with having run a highly organized and effective campaign whose message on freedom and the importance of Canadian values resonated across the country.

Pierre believes that Canada needs elected members, who with strong leadership and principles, humbly serve the common good. Pierre is guided by the following principles:

Married for 35+ years to his wife Audrey, and blessed with five children and six grandchildren, Pierre believes in the sanctity of life from conception through to natural death.