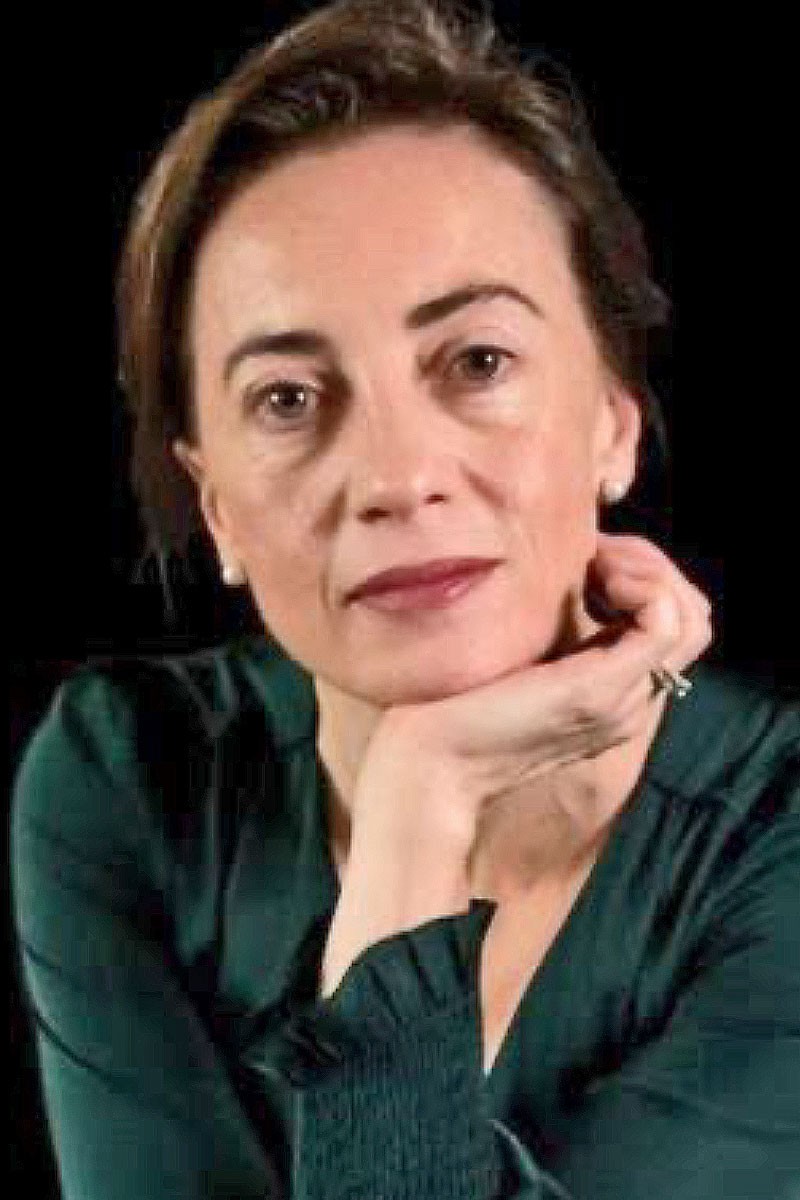 Canadian ethics professor Julie Ponesse worked at the University of Western Ontario for two decades. This past September, as the school year was about to begin, she lost her job. Because she opposes medical coercion. Because she declined a medical procedure known as COVID-19 vaccination.

Since then, Ponesse has written a 110-page book titled My Choice: The Ethical Case Against COVID-19 Vaccine Mandates. It observes that, rather than valuing independent thought, our world is instead becoming a monoculture.

There’s now one Anointed Truth™ on a wide range of topics – including rushed-to-market vaccine technologies. Anyone wishing to discuss, challenge, or disagree with an Anointed Truth™ is simply chased off the stage. Their concerns are never debated vigorously or seriously.
In Ponesse’s view, the past few years have been a “test of our social sensibilities, our tendencies towards both cohesion and ostracization, and above all a test of our morality.”