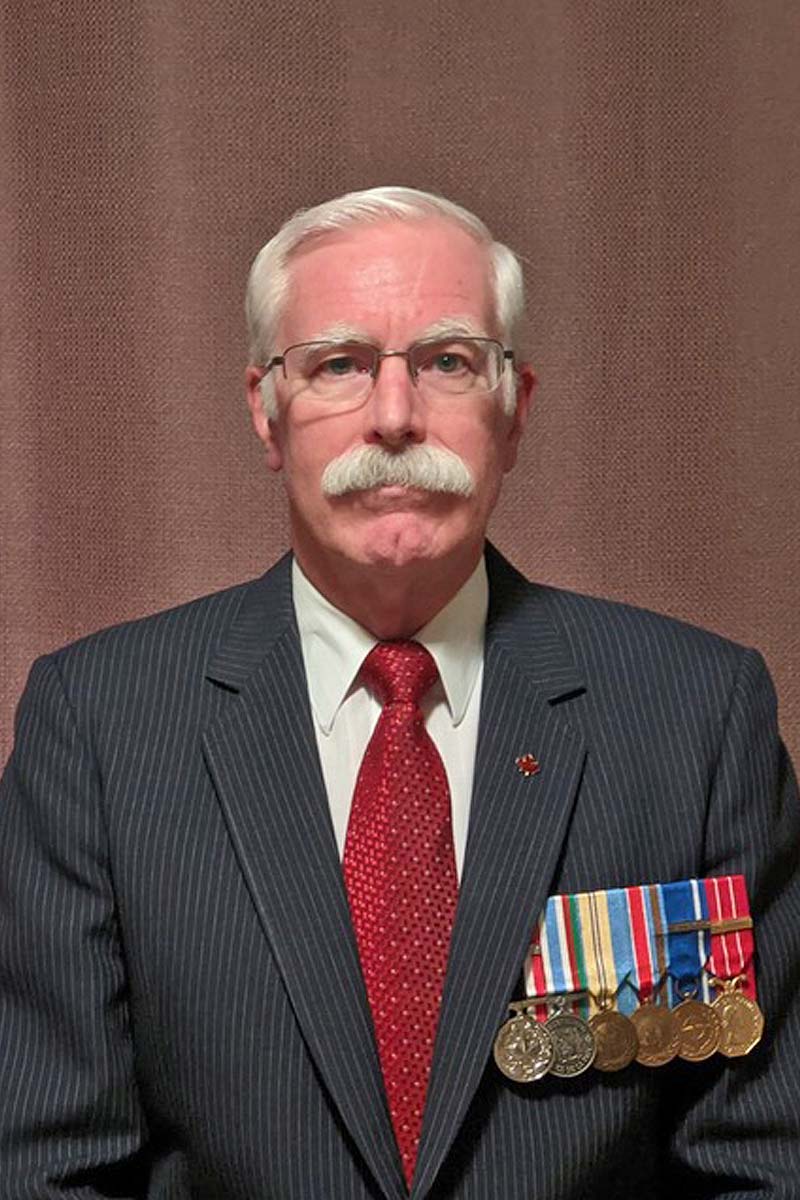 David Redman has worked with all orders of government and extensively with the private sector to develop emergency management in Alberta, Canada and North America.

Prior to work in EMA, he had a twenty-seven career as an officer in the Canadian Armed Forces. His military experience was predominately in command appointments in operational field positions, including three tours as a Commanding Officer, responsible for massive strategic, operational and tactical international logistical operations. These operations included but were not limited to the withdraw of all Canadian personnel and resources from Canadian Forces Europe in Lahr following the end of the Cold War; the withdraw of all Canadian United Nations personnel and resources from the Former Republic of Yugoslavia during the 1995 War; and the deployment of Canadian NATO Forces into Bosnia). During his military career, he served in nineteen geographic locations, including three NATO postings to Germany, a posting to California, and postings or employment in most Provinces and Territories in Canada. He also was deployed on operational tours in support of the United Nations and NATO; in Egypt in 1978, Croatia in 1995 and Bosnia in 1996.

David Redman joined the Government of Alberta in 2000. His first appointment was in Emergency Management Alberta in November 2000, first serving a year as the Director of Community Programs. In that capacity he was responsible for support to municipal government’s preparation, response and recovery to major emergencies and disasters throughout the province.

Following September 11, 2001, he was appointed as Director of Crisis Management Programs. In this capacity he was responsible for leading the development of the Alberta Counter-Terrorism Crisis Management Plan (ACTCMP). Once developed, he was appointed to lead the plan’s implementation and daily coordination across all orders of government and the private sector in Alberta. The plan fully integrated both the public sector and the private sector response to threats.

In January 2004, he became the Executive Director of EMA, responsible for leading all emergency management activities for the Government of Alberta, in response to Natural and Human Induced Hazards. In this capacity he has worked and briefed extensively to federal, provincial, municipal agencies and widely across all industry sectors. He has worked in depth with the federal and state government of the USA in the areas of Critical Infrastructure Protection and Emergency Management. He was responsible for the direction of Provincial Emergency Management of the devastating floods that hit Alberta in June 2005. In 2005, at the request of the Deputy Minister of Health, he led the update of the Alberta Pandemic influenza Plan. He held the Executive Director appointment until he retired from Public Service in December 2005.

For the next eight years he worked as a respected consultant in emergency management, working with both the public sector and private sector. During this period, he was frequently called upon by the Auditor General of Canada, as an Emergency Management Expert in the drafting of, conduct of and final report drafting of detailed federal audits. He retired fully in December 2013.