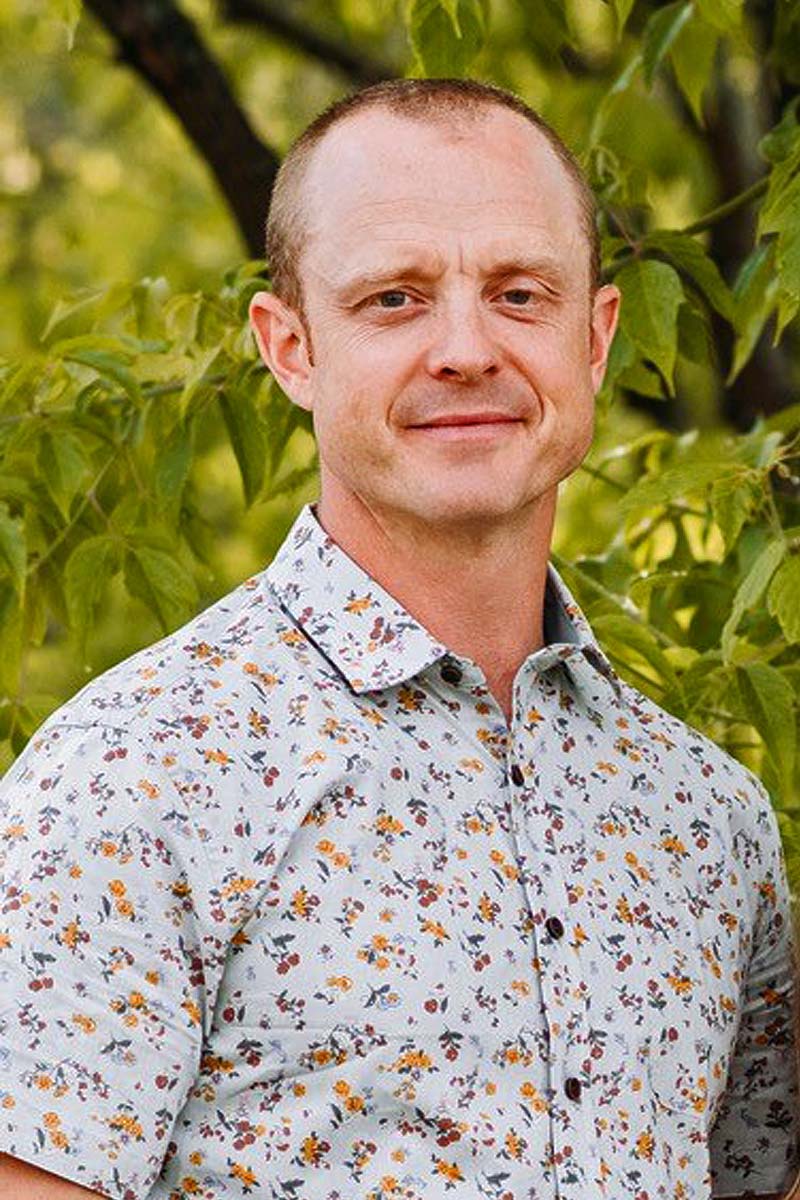 Daniel (Danny) Bulford was born in Saskatchewan and raised in Northern Alberta. He grew up on a small farm 6 miles north of the small community of Bezanson, in the County of Grande Prairie, Alberta.

Daniel followed the family tradition and became a Police Officer with the Royal Canadian Mounted Police in August 2006. He joined the ranks of his father and two older brothers as Members of the Force, along with his oldest sister, another longtime employee of the RCMP.

After graduating the Depot training Academy in Regina, Saskatchewan, Daniel was posted to Whitehorse, Yukon (M Division). Daniel spent four years working on Whitehorse Detachment and was transferred to Mayo Detachment in December 2010. Daniel spent two and a half more years as a General Duty Police Officer in the community of Mayo before transferring to Ottawa.

In July 2013, Daniel was transferred to the RCMP National Division Emergency Response Team in Ottawa, Ontario. During his time on the National Division ERT, Daniel’s primary role was sniper / observer, with the majority of his time spent supporting the protection of the Prime Minister and other internationally protected persons.

Daniel officially resigned from the Royal Canadian Mounted Police on December 15th, 2021 after speaking out, on behalf of Mounties 4 Freedom, against mandated COVID-19 injections. Mounties 4 Freedom is a dedicated group of Regular Members of the RCMP publicly opposed to coercive mandates and discrimination against Canadians exercising their fundamental right to bodily autonomy.