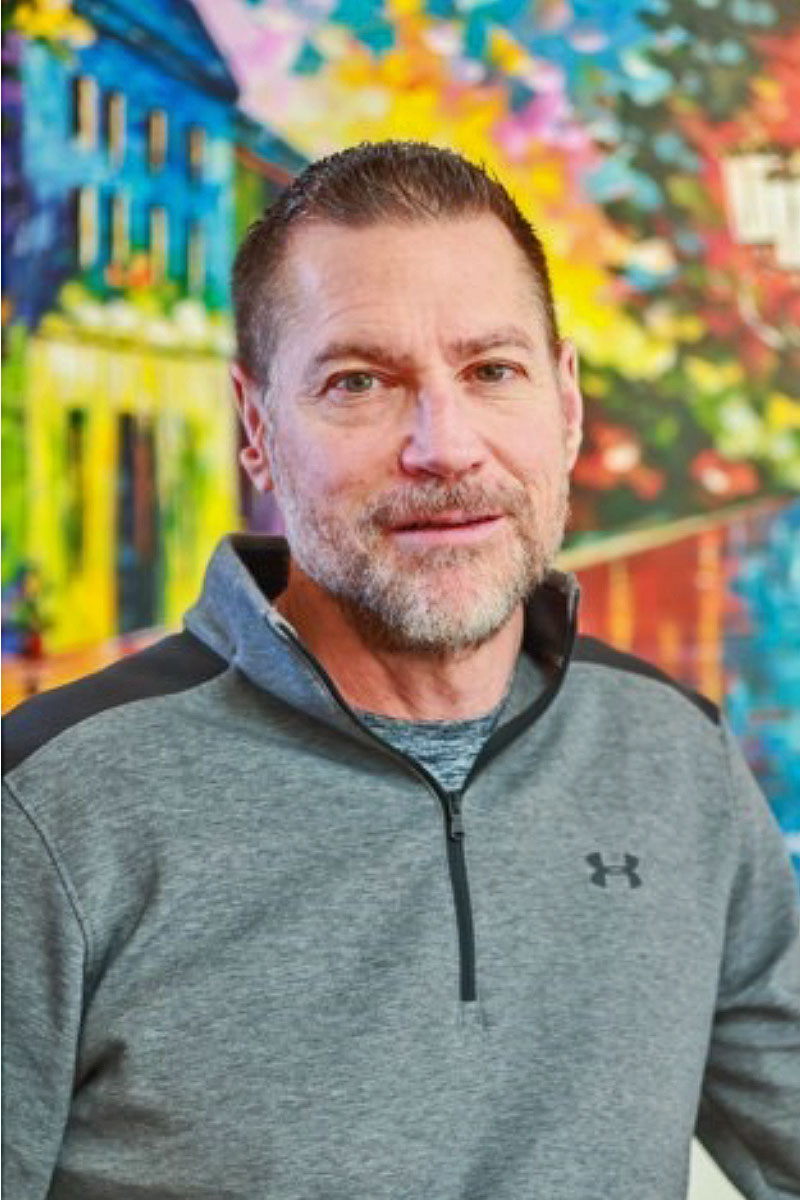 Brian was one of the 24 new recruits selected from over 3000 applicants to join the Calgary Police Service (CPS) in December 1997. This was his lifelong dream which he achieved in a very competitive environment during the 90’s.

After graduation from Police training Brian was posted to District 3 in Northwest Calgary where he gained valuable frontline Police training from very experienced officers. He also spent 4 additional years working the streets of the very busy district 4. During his time on street he also took on the role of Officer Coach to new recruits. Brian also was relied upon to perform the duties of Acting Street/team Sergeant as needed by the Service throughout many years of his career.

Brian applied for and was accepted as the Hate Crimes Coordinator with the CPS and spent 3 years in this position. He was able to infiltrate a national skinhead neo-Nazi hate group with an online presence which was at its height in 2009-2012. He assisted in a high profile murder investigation involving members of this same group. Brian also was a member of the Alberta Hate Crimes committee. During his years as the Hate Crimes Coordinator he continued in his education attending Hate crime conferences in Calgary, Ontario, and Saskatchewan.

In June of 2012, Brian transferred to become a member of the Downtown BEAT team where he primarily worked with the homeless population and took calls for service in District 1 in the Downtown core.

March of  2021 Brian returned to Frontline Policing in district 6 taking calls for service on the street. When the CPS  implemented their discriminatory Covid-19 Policy, he was unable to follow their unlawful and unethical Covid-19 mandates. Brian was openly vocal against these mandates and was suspended and charged with discreditable conduct and insubordination for upholding his oath of office as a Police Officer. This action ended his career, resigning on December 18th, 2021 after 24 years of service.

Brian is a member of a group of sworn and civilian CPS members called Frontline4Freedom.com. F4F also has a charitable arm that is helping those effected by job loss from these unethical mandates.